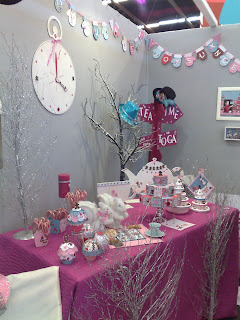 As promised here are some pics from the craft show I attended in Paris.   You will find more information on the show’s official site including a list of exhibitors.

I’m sure the pics won’t do it justicee but if it’s on next year I will be there for sure as it was quite simply the best craft event I have ever been to.  Not only were the stalls the most beautifully decorated I have ever seen (and believe me I’ve been to a LOT of craft events) the event itself was so well organised.  Eve the food was delicious, catered by Paul’s patisserie (uk site, french site)!  Not soggy sambos in a poxy plastic container – no, delicious crusty ciabatta with fresh ingredients and to die for pastries … 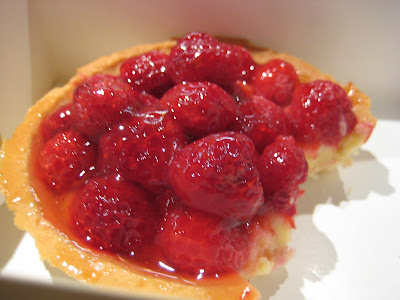 What they must think of the UK and Ireland events I don’t know.  They even had separate toilet areas and serving areas at the food stands for the staff which I know you’re probably thinking isn’t worth mentioning but speaking from experience as a member of the public and as a stall holder this is a huge plus!  Ok I’ll be quiet now as I’m sure you want to see the pics …. 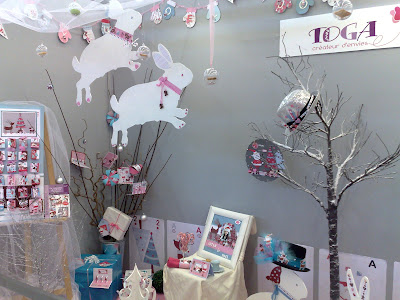 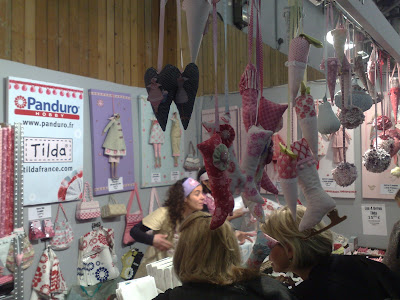 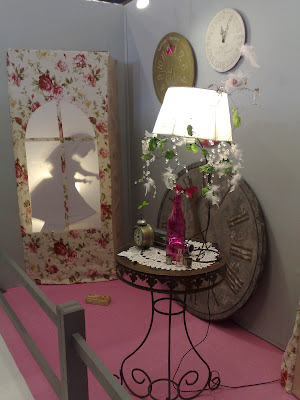 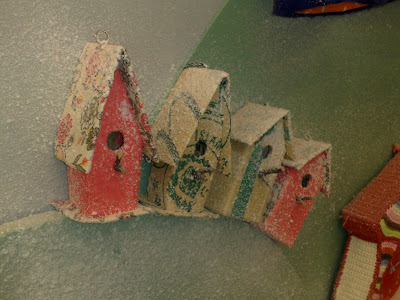 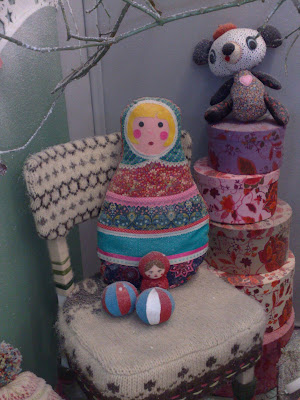 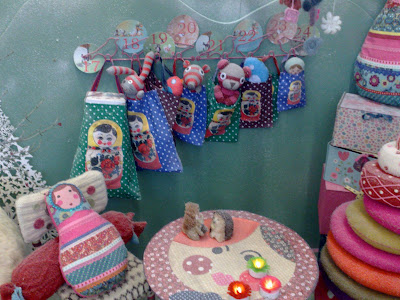 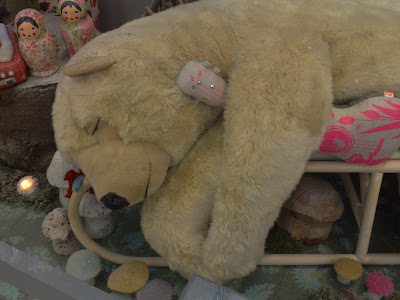 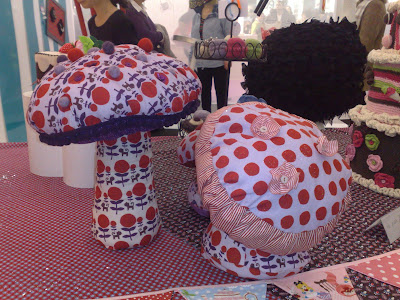 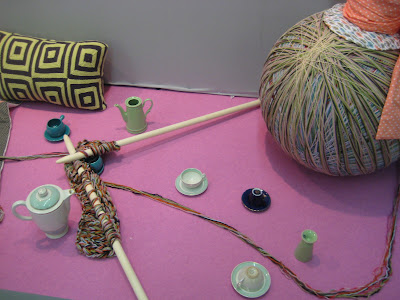 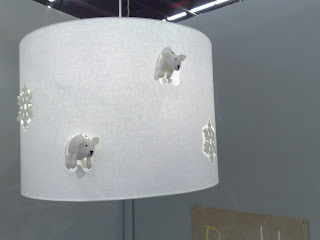 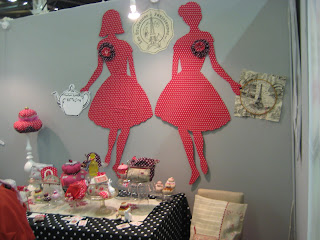 This is just a tiny selection of the pics I took.  You can see more in this months issue of Marie Claire Idees and over on their site here.