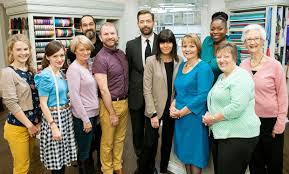 Were you watching last night?

I was glued to my tv.  Love the new show, The Great British Sewing Bee.  Like Bake Off, the show puts  amateur enthusiasts against each other in a highly pressurised setting, the only prize being the honour of being crowned the winner and a trophy.

The judges are WI academy’s May Martin and Savile Row’s Patrick Grant also known in my house as the Mr Darcy of sewing.  He is simply dashing! 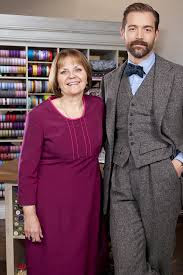 I have to say I just love Claudia Winkleman in anything so the fact that she is presenting the show is an added bonus!  I love that she said when asked to do the show that she can’t even sew. it makes her even better to present as she asks questions that I think lots of viewers watching would want to ask. She’s also incredibly funny and I’m sure the contestants were happy to have her around to keep things from getting too serious.  I would hope. 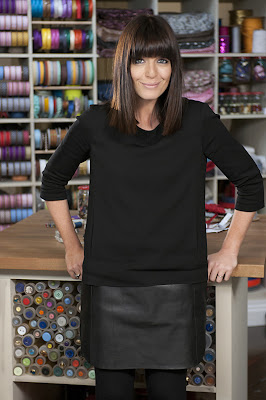 Surprise surprise there’s already a book available for the show.  You can find it here
I’m hoping to get my mitts on it soon.  Hint hint – my birthday’s in June :O) 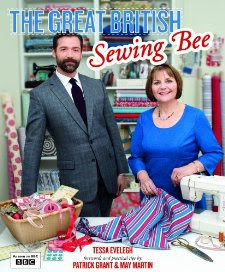 If you missed tonight and you are not in the UK i.e. can’t watch it online, it’s repeated on Saturdays 5.05pm BBC2.  Next show is on Tuesday, 8pm on BBC2.