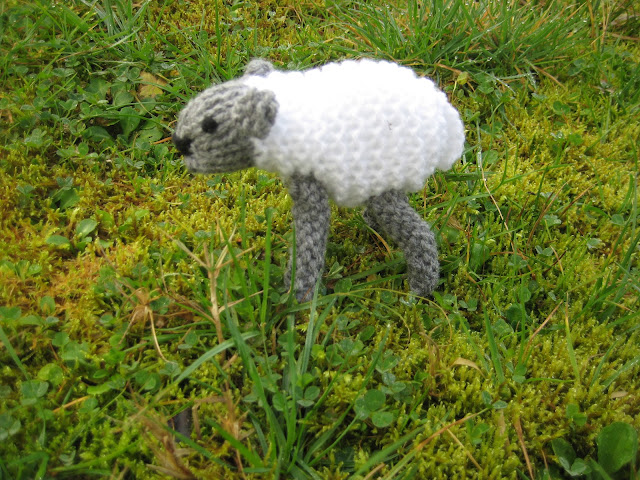 Once upon a time ….
On a cold spring morning two twin lambs were born, George and Mildred.
From the moment they were born they were inseparable.  Everywhere that George went, Mildred wasn’t far behind.
After a few days in the lambing shed under their mother’s watchful eye, Farmer Sam thought it time to let them out in the fields.   George and Mildred were giddy with excitement as they had heard lots of stories from their aunts and cousins about their adventures in the fields and especially up the hill.  They couldn’t wait to go exploring.
George was a little too eager.  The second the gate opened he went hopping off up the hill in search of adventure.  Little Mildred struggled to keep up. 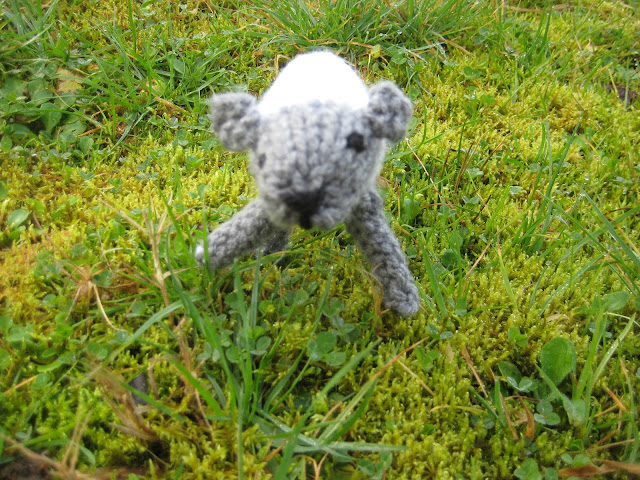 A short while later George realised that Mildred wasn’t behind him and as he looked around him he realised his mum was nowhere in sight also. 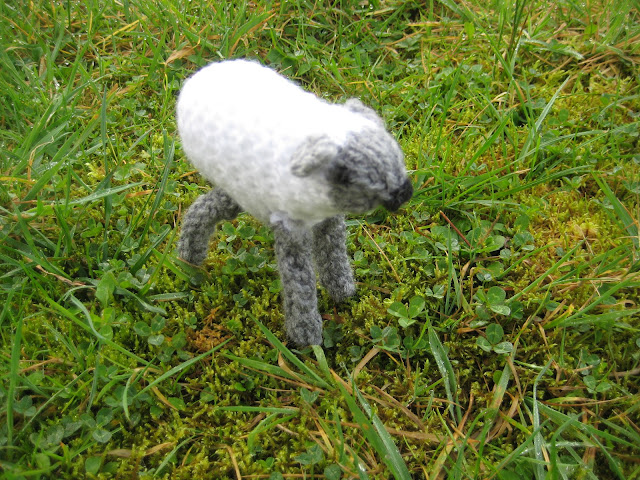 He looked all over but couldn’t see any of them anywhere, just green fields and stone walls.  Then just as he was starting to panic “baaaa” came a voice behind him.  He turned round and there was Mildred. 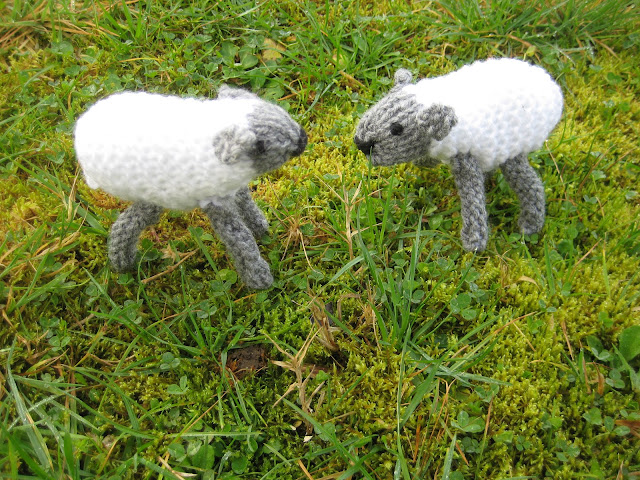 Being a typical boy George wasn’t into big displays of affection but at this moment in time he was so happy to see his sister Mildred he gave her a big hug and promised to never leave her side again. 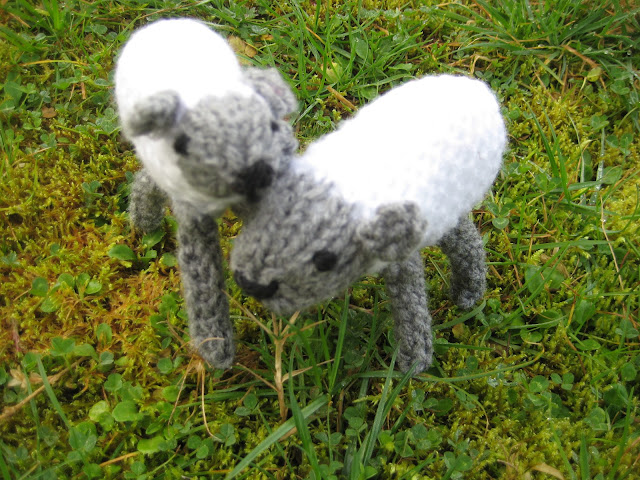